What is difference between Cat5e cable and Cat6 Cable?
Cat 5e or technically known as Cat 5 enhanced is currently the most common used cabling for all types of new installations. It’s designed to greatly reduce crosstalk and can handle 1000 Mbps speeds (gigabit Ethernet) at 100 MHz while Cat6 has the capability of upto 250 MHz and comes with better insertion loss, near end crosstalk (NEXT), return loss, and equal level far end crosstalk (ELFEXT).

Category 3 is generally used for 10BaseT and some 100BaseT.

Category 5 is generally used for 100BaseT. Category 5e is also for 1000BaseT and is still the most popular cable due to better specs.

Cat6 and Cat6a were designed for Gigabit Ethernet and other standard network protocols, so they can both handle 10BASE-T, 100BASE-TX, 1000BASE-TX, and 10GBASE-T. These Cables have better insulation, signal degradation from near-end crosstalk and attenuation is far lower than Cat5 and Cat5e.

Do I need Plenum cable?
You only need plenum if you are running the cable in HVAC air spaces. Plenum cable is only used in air spaces where they may potentially be a fire – the plenum doesn’t create toxic gas if the cable burns.

Why do I need Shielded cable?
Shielded cables are shielded with metal – only used in industrial environments where there is a lot of electrical noise that can interfere with the cable.

Can I use Cat5e as a telephone cable?
You can run analog voice over cat3 so cat5 or cat5e is more than good enough. You can sure use Cat5e but it would be more expensive than common telephone wire. Phone wires are paired. 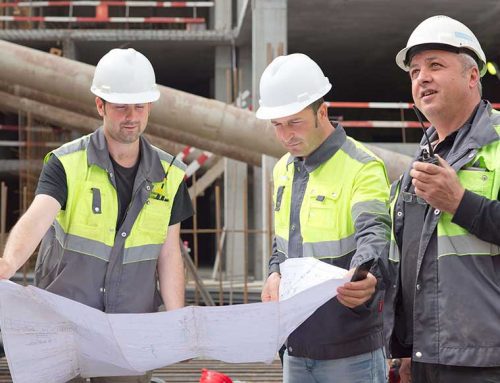 Do I need Copper or Fiber Cabling?

Do I need Copper or Fiber Cabling? 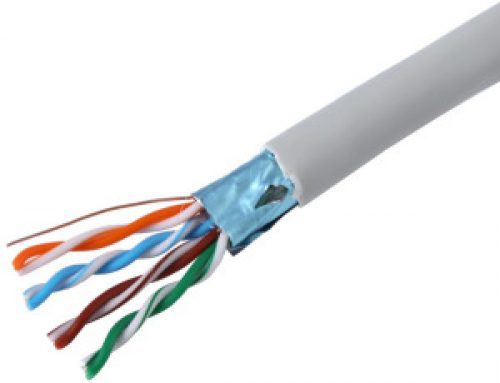 Why Rated Plenum Cabling for Your Office

Why Rated Plenum Cabling for Your Office 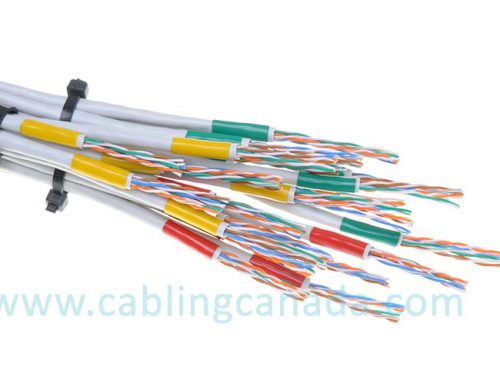 Neat and Clean Cabling – How it is done 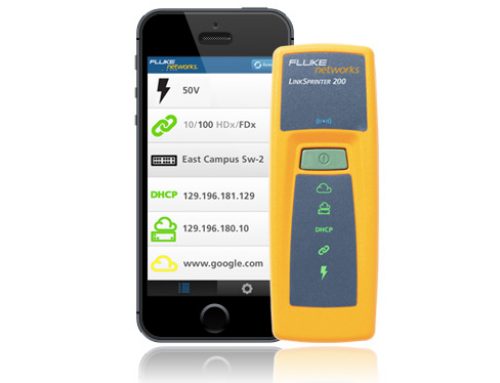 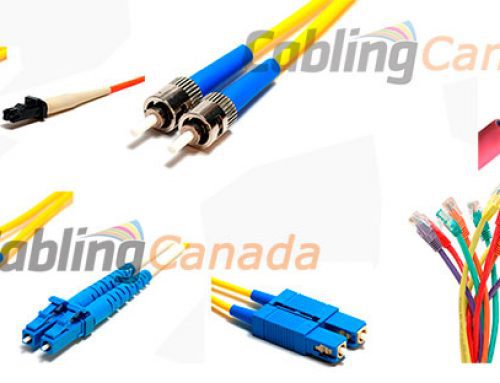 Data and Phone Cabling Across Canada