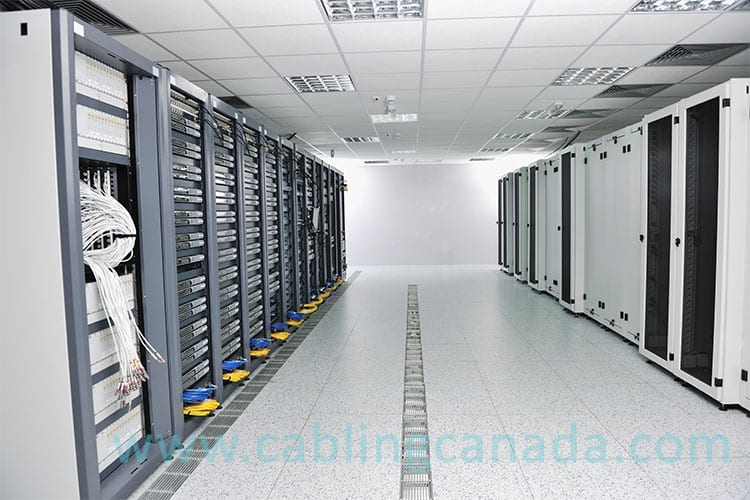 Another factor influencing the trend toward separate computer rooms was the need to keep systems cool. Early computers systems used a great deal of power and were prone to overheating. Dedicated rooms could be climate controlled to compensate for the tendency to overheat.

These early computers required a multitude of component-connecting cables, and these cables needed to be organized. This led to the creation of some of the data center standards we know today. Racks were devised to mount equipment, and cable trays were created. Also, floors were elevated to accommodate these early computers.

The Advent of Microcomputers
During the 1980s, the computer industry experienced the boom of the microcomputer era. In the excitement accompanying this boom, computers were installed everywhere, and little thought was given to the specific environmental and operating requirements of the machines.
Organization of information was difficult to achieve, and lost data become a major concern. Information technology teams were developed to maintain and install these early microcomputers, but clearly, the industry needed a solution.

The “Data Center” is Created
Soon the complexity of information technology systems demanded a more controlled environment for IT systems. In the 1990s, client-server networking became an establish standard. The servers for these systems began to find a home in the old dedicated computer rooms left from the early computers.
In addition to putting servers in a dedicated room, this time period saw the invention of the hierarchical design. This design came about through the easy accessibility of inexpensive networking equipment and industry standards for network cabling.
The term “data center” first gained popularity during this era. Data centres referenced which were specially designed to house computers and were dedicated to that purpose.

The Internet Data Center
As the dot com bubble grew, companies began to understand the importance of having an internet presence. Establishing this presence required that companies have fast and reliable Internet connectivity. They also had to have the capability to operate 24 hours a day in order to deploy new systems.
Soon, these new requirements resulted in the construction of extremely large data facilities. These facilities, called “Internet data centres” were responsible for the operation of computer systems within a company and the deployment of new systems. These large data centres revolutionized technologies and operating practices within the industry.
However, not all companies could afford to operate a huge Internet data center. The physical space, equipment requirements, and highly-trained staff made these large data centres extremely expensive and sometimes impractical.

What the Future Holds
The future of data centre design is likely to reflect today’s emphasis on green practices. Environmentally responsible computer and networking systems, as well as refined operation practice, are likely to shape the data centres of the future.
Managed Hosting providing delivers a “higher level” of managed IT services for deploying and hosting e-business, security, disaster recovery, and business continuity solutions for the mission-critical applications.

Contact us for Network Cabling and Data Centre Cabling or design solutions. 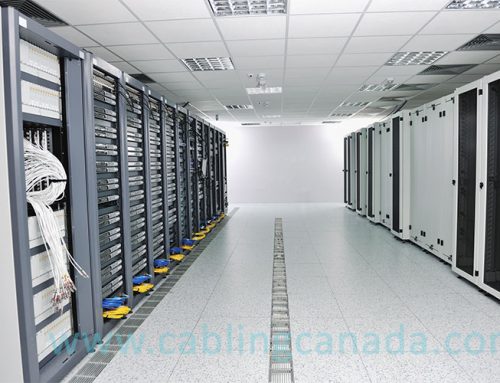 All you need to know about Structured Cabling

All you need to know about Structured Cabling 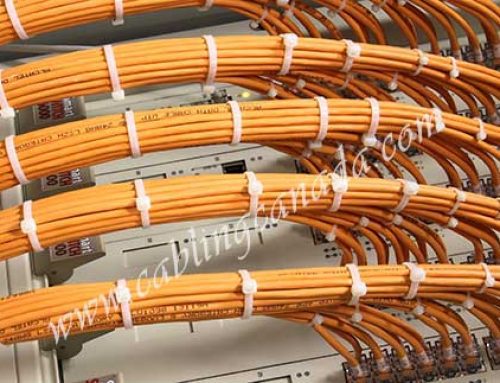